On December 4th, 1969,
Chicago police raided Fred Hamptons with 99 bullets into his apartment.
He was asleep next to his pregnant wife,
drugged the night before by his private bodyguard
(a car thief turned FBI informant who later committed suicide in his 40's)
and gave a sketch of Fred's apartment to the FBI
The Chairman was just 21 years old.
*Black Panther leader Mark Clark was also killed in the raid.
While authorities claimed the Panthers had opened fire on the police who were there to serve a search warrant for weapons, evidence later emerged that told a very different story: that the FBI, the Cook County states attorneys office and the Chicago police conspired to assassinate Fred Hampton. 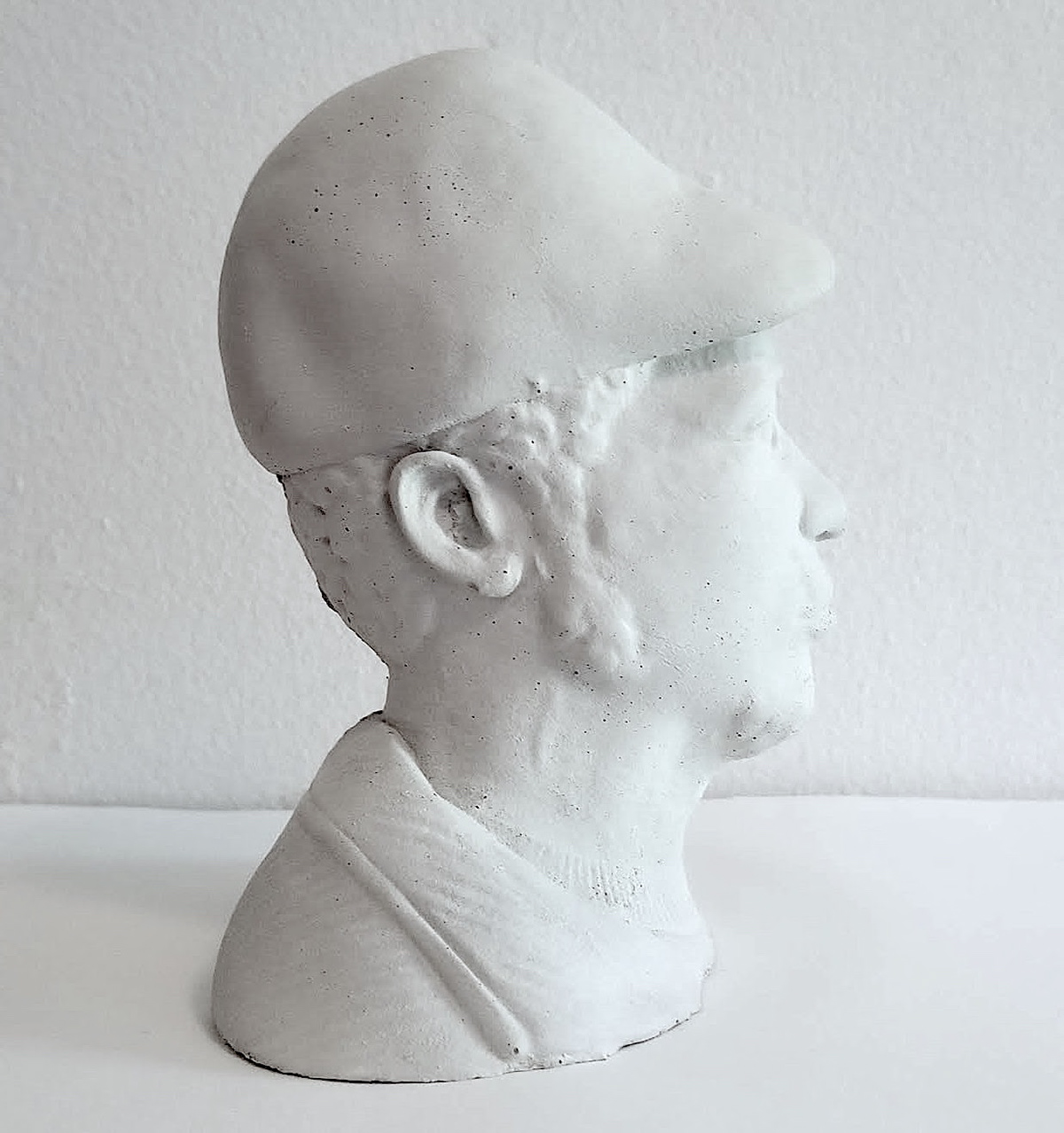 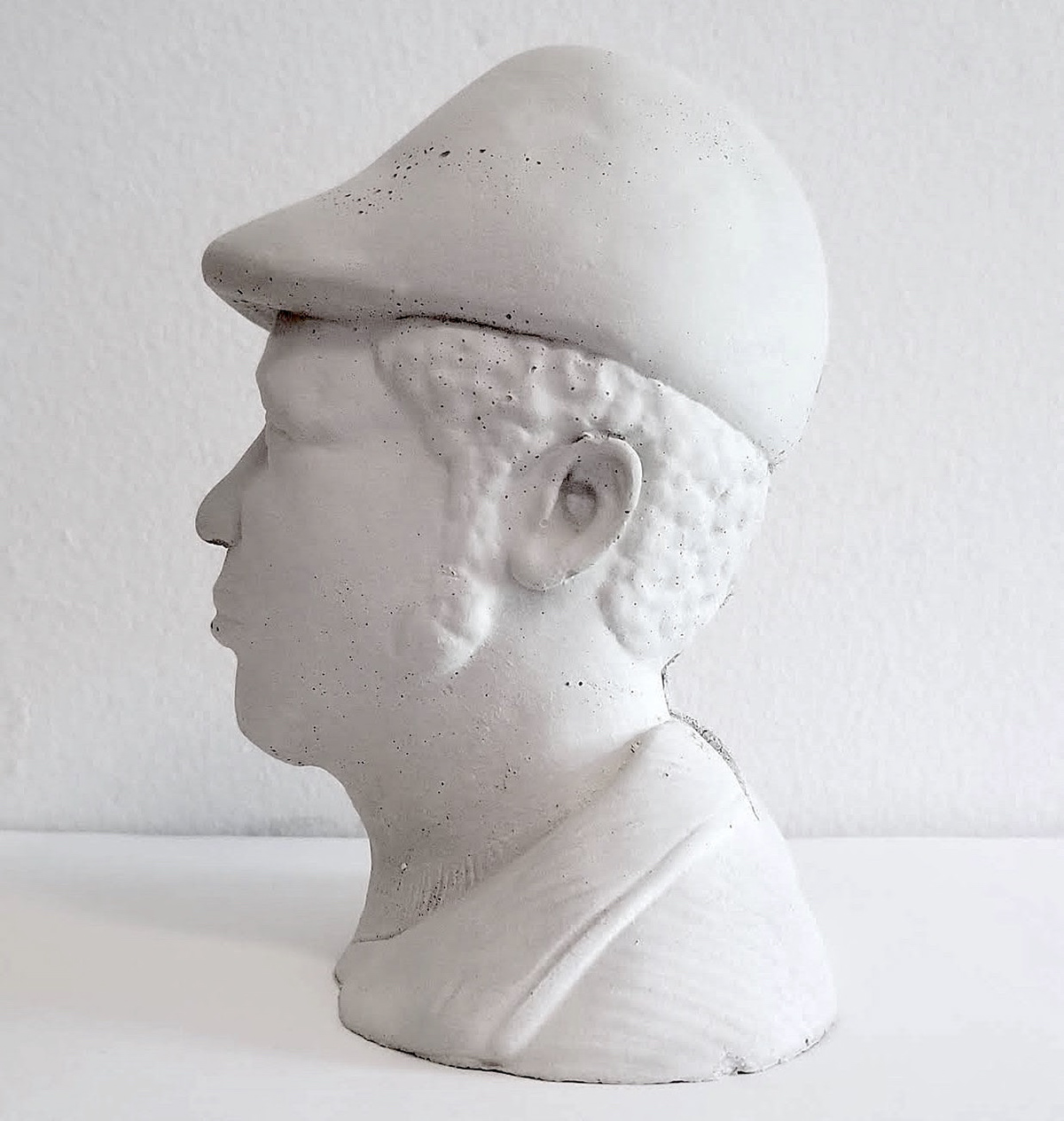 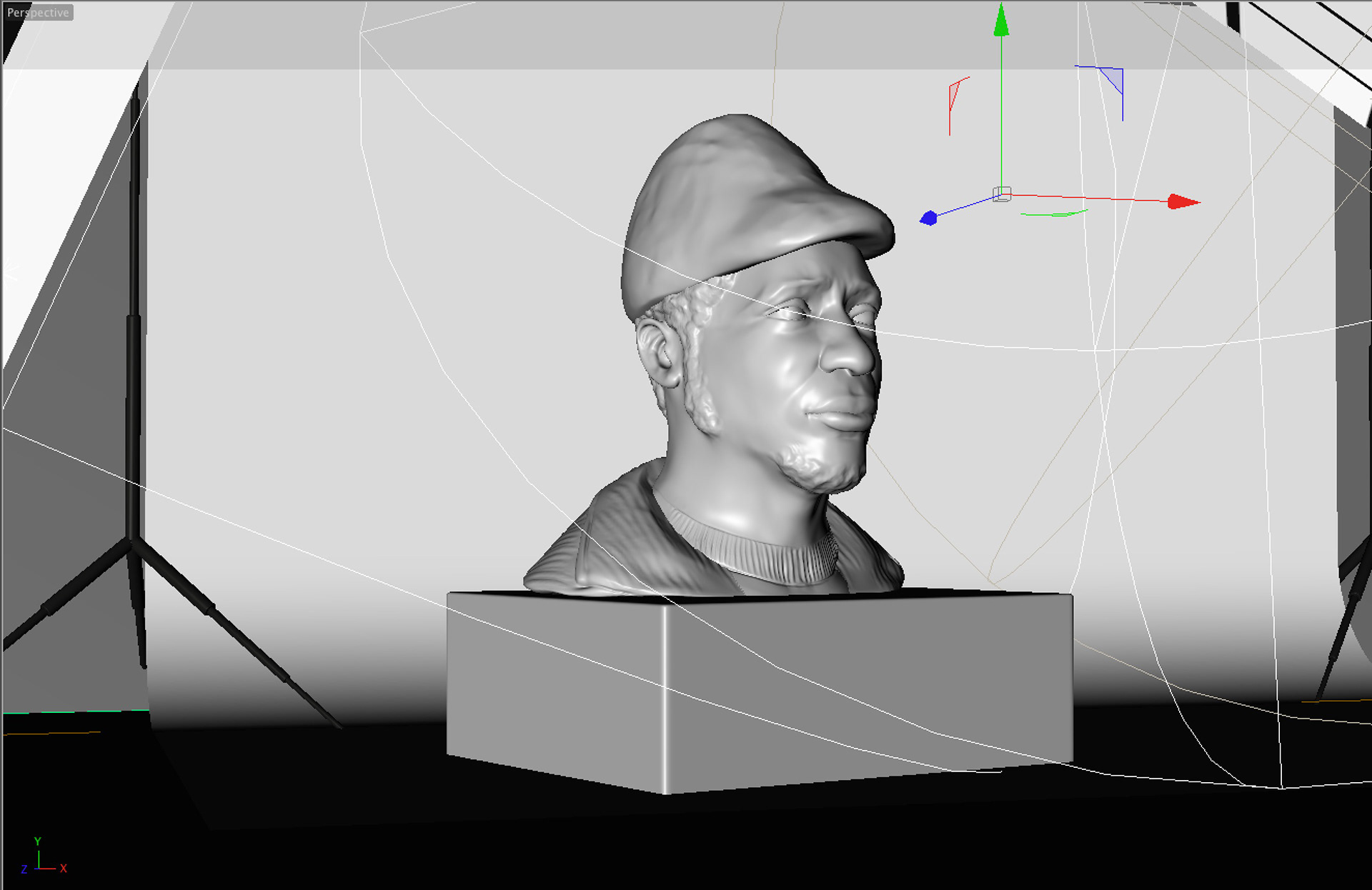 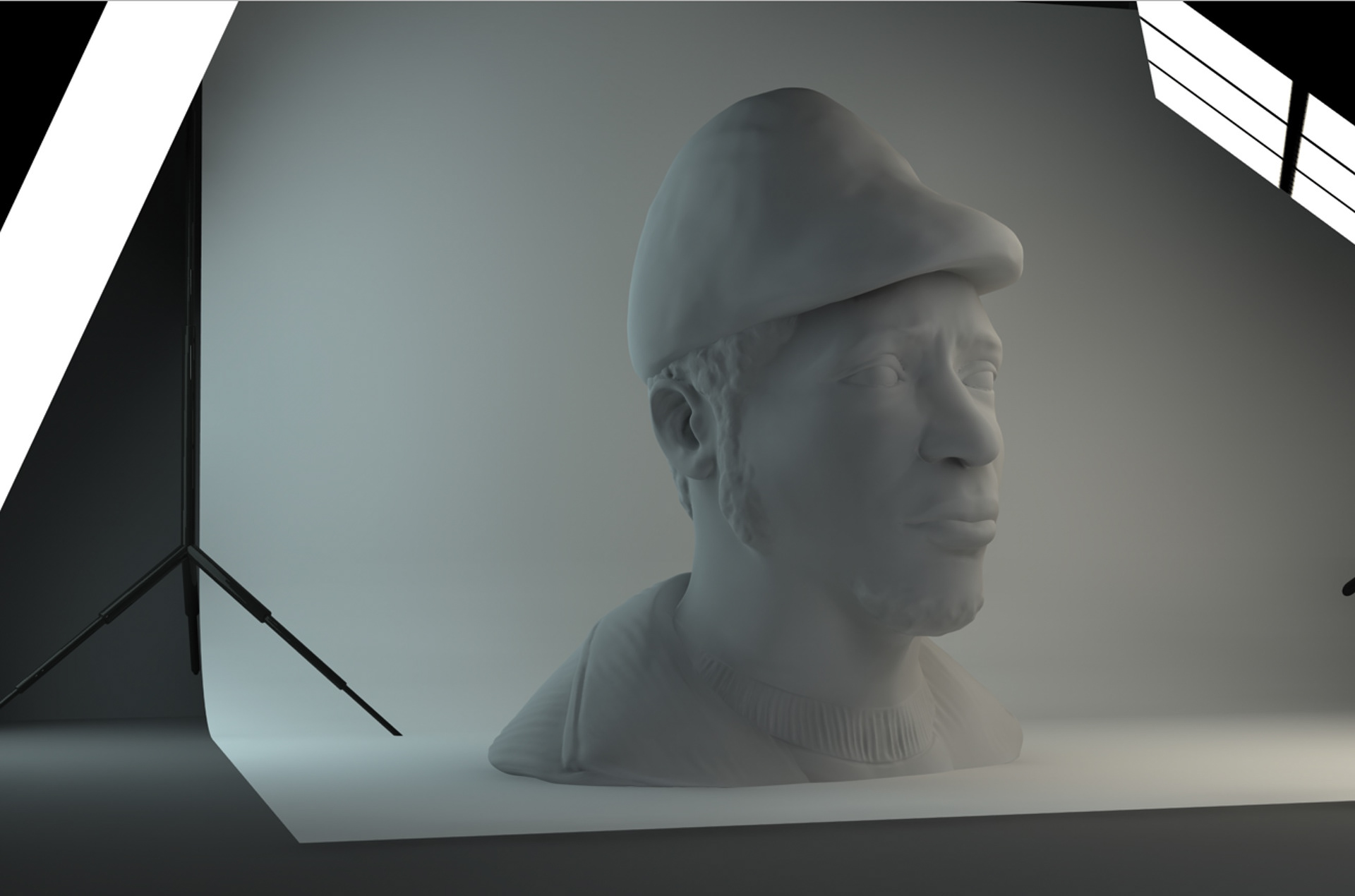 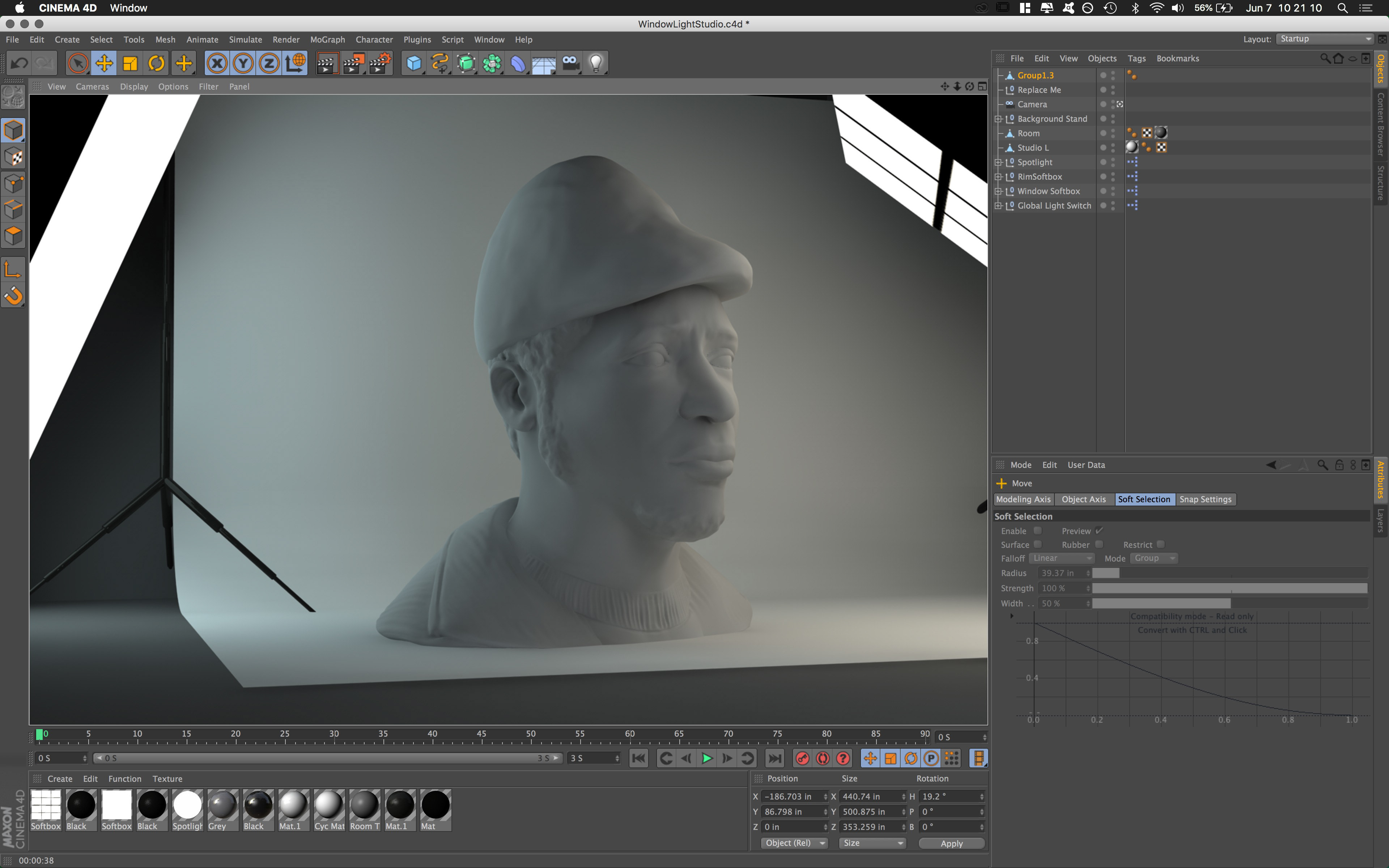 So we say—we always say in the Black Panther Party that they can do anything they want to to us.
We might not be back. I might be in jail. I might be anywhere.
But when I leave, you’ll remember I said, with the last words on my lips,
that I am a revolutionary. And you’re going to have to keep on saying that.
You’re going to have to say that I am a proletariat, I am the people.
- Ch. Fred Hampton

"A lot of people don’t understand the Black Panthers Party’s relationship with white mother country radicals. A lot of people don’t even understand the words that Eldridge uses a lot. But what we’re saying is that there are white people in the mother country that are for the same types of things that we are for stimulating revolution in the mother country. And we say that we will work with anybody and form a coalition with anybody that has revolution on their mind. We’re not a racist organization, because we understand that racism is an excuse used for capitalism, and we know that racism is just—it’s a byproduct of capitalism. Everything would be alright if everything was put back in the hands of the people, and we’re going to have to put it back in the hands of the people."