ARTIST STATEMENT: This album project began with the death of George Floyd on May 25th, 2020, which inspired two poems I wrote and published on Instagram. On June 3rd I published one titled Too Two on and the other titled The Sky Has Fallen on June 5th. I later published these two poems on my personal poetry blog (see below). In August Maine based Indigo Arts Alliance Co-Founder Marcia Minter invited me to represent Maine as part of the Washington, D.C.-based John F. Kennedy Center for the Performing Arts Social Impact Initiatives, Arts Across America. It’s a program to uplift artists and showcase art from communities and regions across the country.

Verse: 3
10sec: Thomas Jefferson said life and liberty too,
But how does that mix
With the thing we pursue?
In a maze trying to find a better way to live.
Like a dog chasing its tail
But when does it give?
Dealing with overseers,
Egotistical men.
Paying chump change for
the back I break and I bend.
Only giving up the minimum to people who work.
So a corner job's
tempting even though it's in dirt.
It’s a shame,
How this game got us living a lie.
I aspire to live higher
And do more than get by.
So I have to keep two jobs to make it ahead,
Cause’ a man can’t live on only water and bread.
If I want to have material and lavish things
Midnight candles burn and the crickets sing.
Two suns pass by like the days don’t end,
For a piece of the pie, I’m gon’ do it again.
I won’t pretend that I don’t want money to spare
If I had it, I could be almost anywhere
Living life with my liberty and doing my thing.
Happiness is equivalent to freedom’s ring.
Happiness isn’t money it’s what money provides
Some come from the green, but still aren’t satisfied.
In somebody else’s pocket
Under control and stress
So they’d rather flap or fall to leave duress.
Most don’t really have it, even though it may seem…
Credit cards keep em’ slave to their brand new things.
Some don’t front they only de al with boulevard cream
And the street life liberty's their only routine.
Gamblers take chances with the shake of roll
Hookers hook for a buck in the midnight stroll
Players play the field looking for an ‘okie-doak’
And the rest get caught up for a hit of the blow.
Some wait for the opportunity to come
Others chase their goals until their days are done
Round the clock at the bottom of this pyramid.
Living life in pursuit, that’s just the way that it is.
On a routine slaves wake up to the sun,
Working from 9-5 and then 6 to one…
Looking for way out of this ignorant bliss
Broken spirits shatter like glass pursuing happiness…
​​​​​​​ 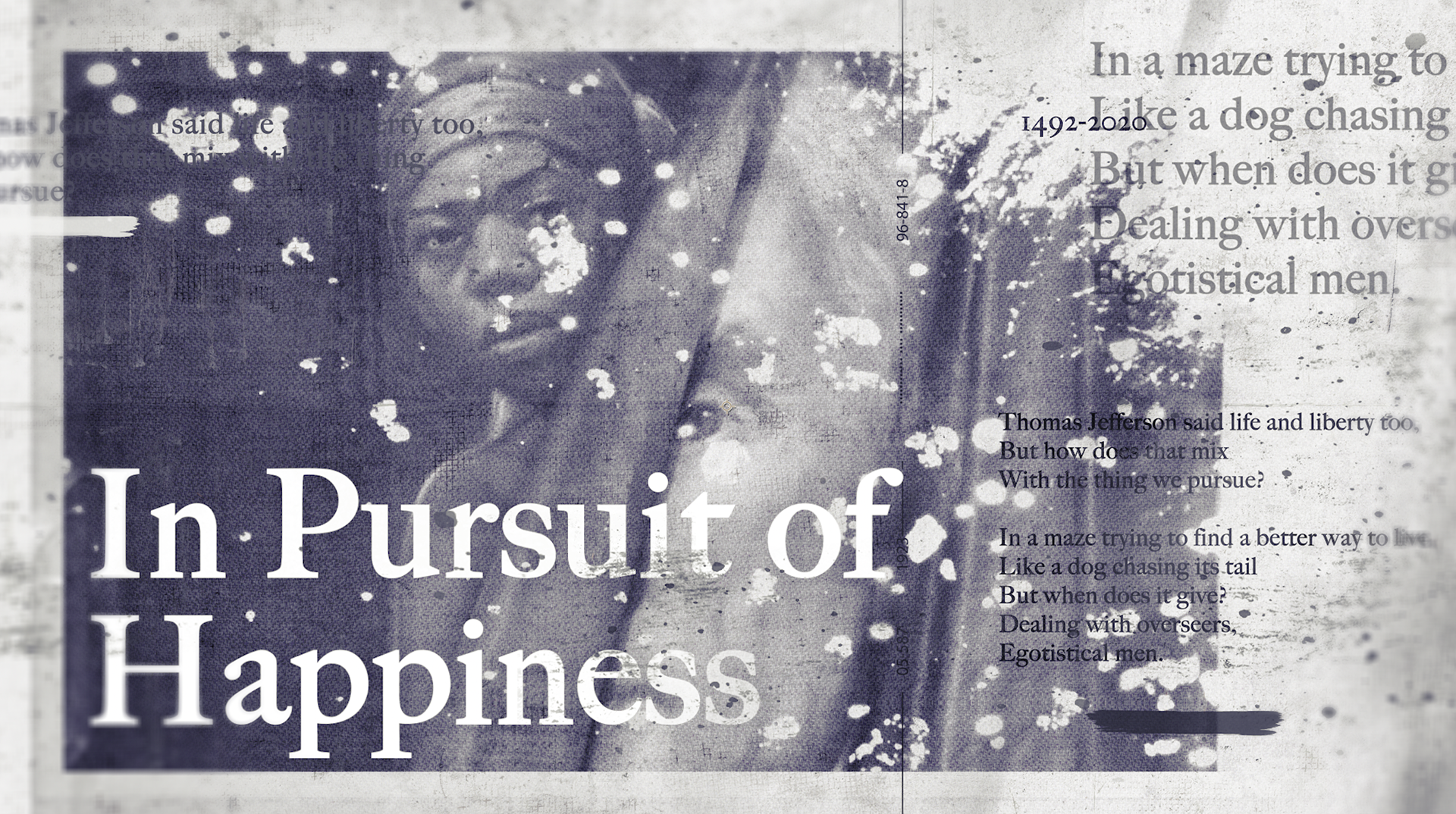 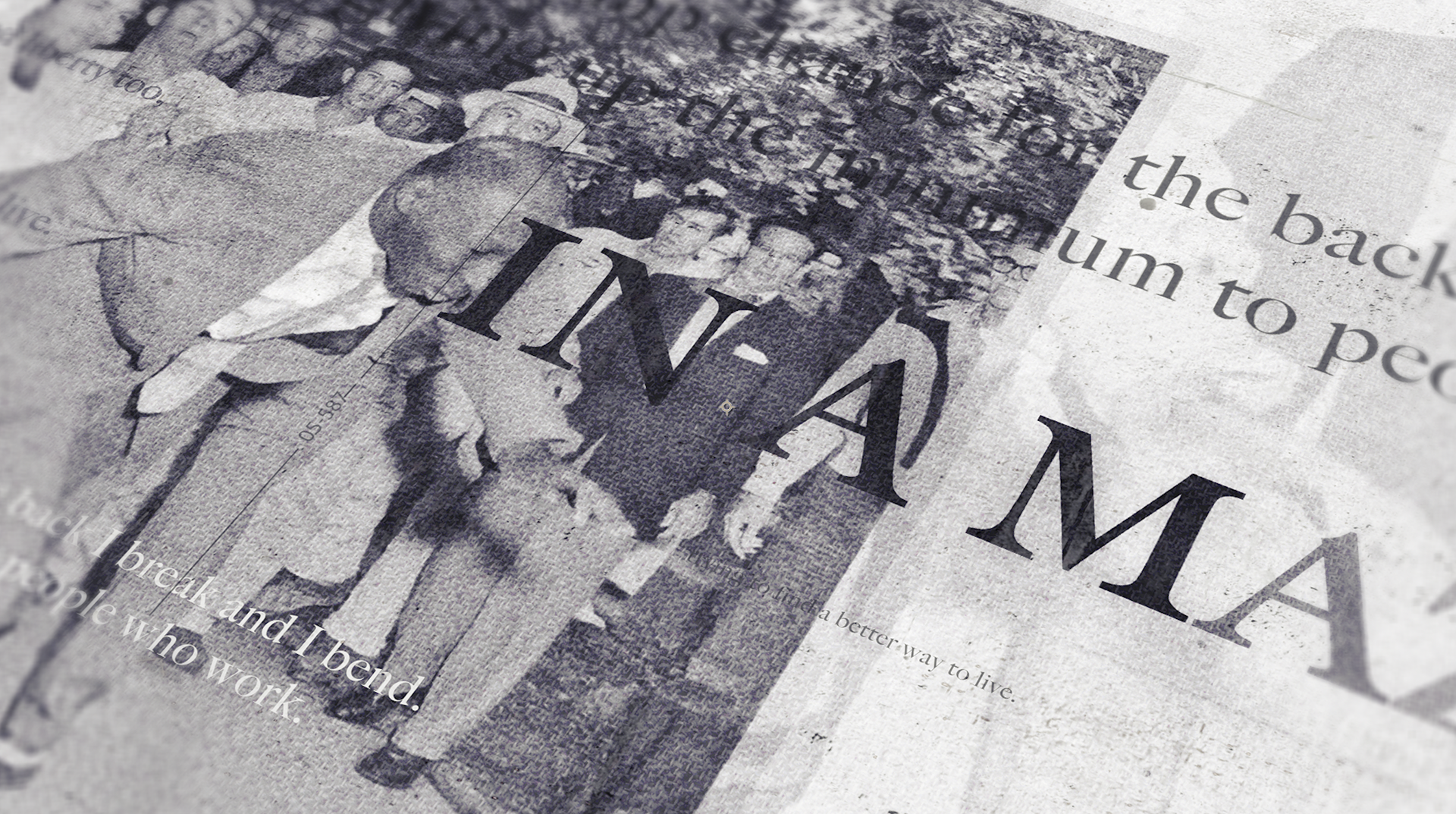 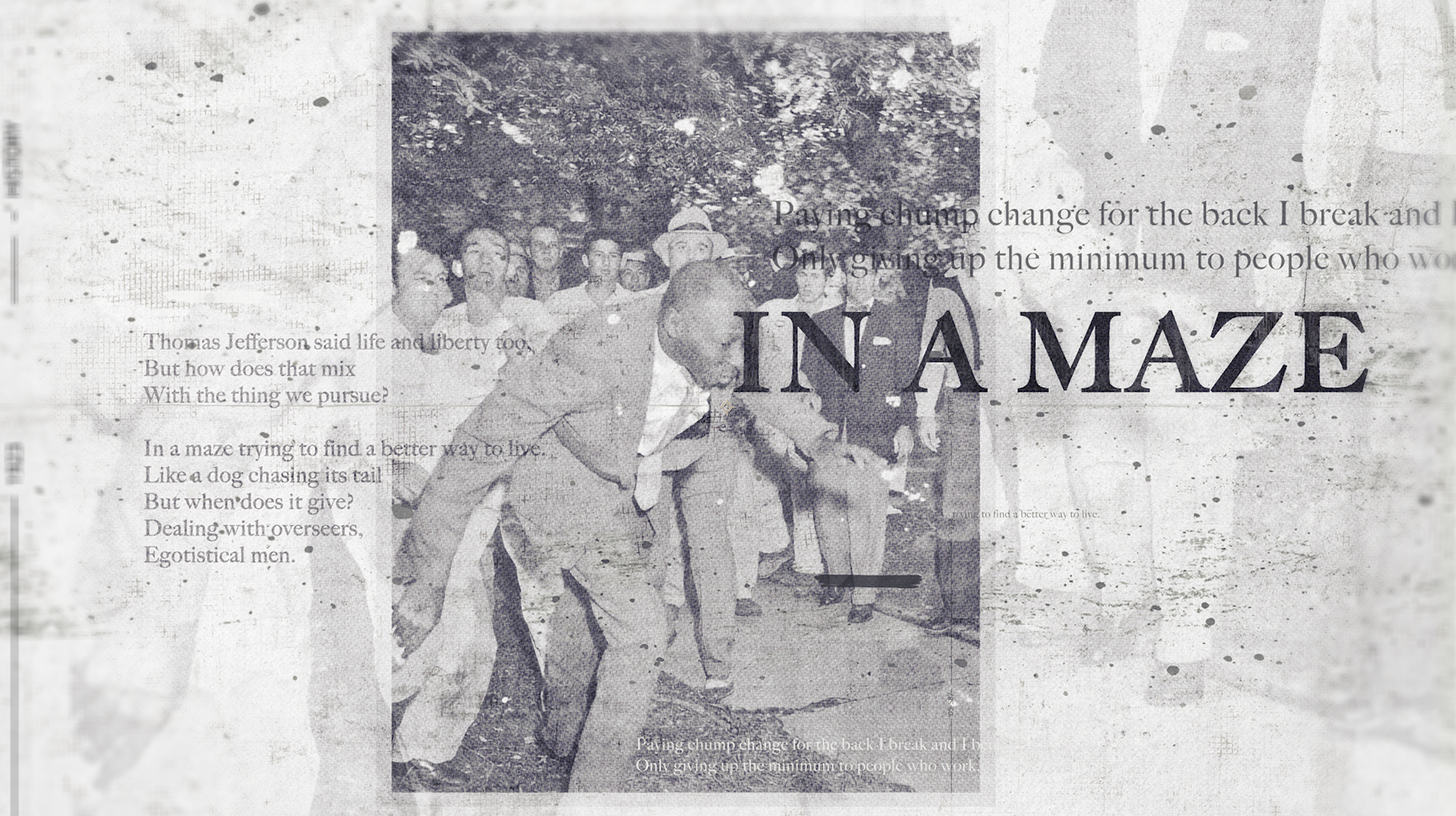